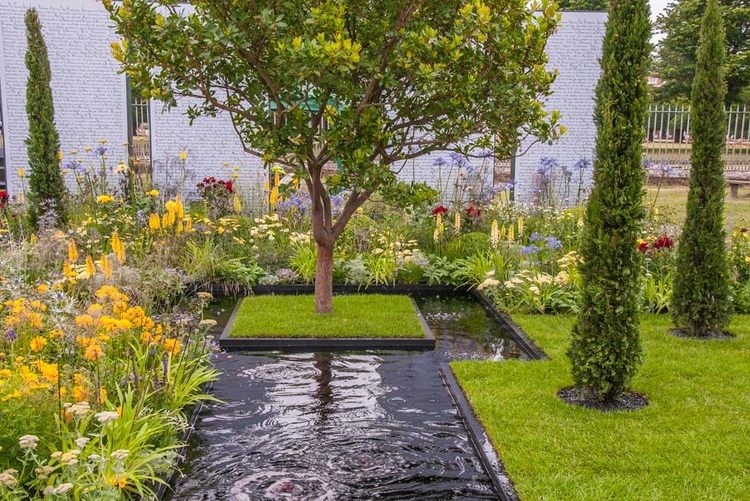 The Octocentenary Year of Magna Carta

The Octocentenary year of Magna Carta is drawing to a close.  Alternative anniversaries have come and gone – Agincourt, Waterloo, Einstein’s field equations of General Relativity, the Fourth Lateran Council.  Compared with these, Magna Carta might have the advantage that it is not a hundred years until the arrival of the next centenary – we can celebrate the centenaries of the 1216 reissue, and then the 1217 reissue and the accompanying Charter of the Forest.  Any hint of satiety will then be dispelled by having to wait until 2025 to celebrate the octocentenary of the 1225 reissue, which formed the basis of the version of the Great Charter that would appear in Statute Books.

In practice, of course, this year’s celebrations are unlikely to be matched in any of those years.  The celebrations have been varied.  Despite heated yet good-humoured academic dispute (http://www.historyextra.com/article/medieval/15-june-1215-true-date-magna-carta), 15 June was generally taken as the day of the octocenenary.  It was then that the queen, other royals, politicians, grandees, and a fair number of mediaeval historians gathered at Runnymede, where the terms of Magna Carta had been agreed in 2105. (e.g. http://www.theguardian.com/uk-news/2015/jun/15/queen-leads-celebration-of-800-years-of-magna-carta-at-runnymede)  One of the attending historians – secure in the knowledge that freedoms are protected by Magna Carta – described it as a strangely English event, part village fete, part fascist rally.  Meanwhile, the British Library played a major part in Magna Carta commemorations. It was there that the four surviving copies of the 1215 charter were brought together for the first time.  The Library also hosted a splendid exhibition on ‘Magna Carta: Law, Liberty, Legacy.’  But it was not just the English who celebrated Magna Carta.  American contributions were numerous (e.g. http://london.usembassy.gov/amb-speeches/barzun016.html). In New Zealand Magna Carta was put on trial on the charge of being irrelevant and obsolete.  The verdict was: not guilty. (https://twitter.com/CourtsofNZ/status/626140864104939524)

Academic conferences concerning Magna Carta extended beyond the English-speaking world. In Slovenia, at the height of the migrant crisis, Magna Carta was compared to charters of rights granted to the aristocracy of the areas that would become Carniola. (http://www.pf.uni-lj.si/en/conferences/magna-carta-1215-parallels-and-influences-31948/) The British Ambassador in Slovenia presented the topic of the conference to a wider audience. (https://twitter.com/ukinslovenia/status/656798569056333824) Other conferences, such as the Global Law Summit in London, took the anniversary of Magna Carta as a starting point for discussion issues of modern law and human rights. (http://globallawsummit.com/) And the leading medievalists’ conference was also held in London, as part of the Magna Carta Project based at the University of East Anglia. (http://magnacarta.cmp.uea.ac.uk/read/conference)

Naturally 2015 has produced a considerable about of publication on Magna Carta, as well as related studies such as Stephen Church’s excellent new biography of King John.  On the Charter itself, the historiographical scene was set by Nicholas Vincent’s essay in the English Historical Review, which looked back at the work concerning Magna Carta published in that journal.  The same special issue included seven classic articles from English Historical Review; only one author provided two of these, J. C. Holt.  Sadly Sir James Holt died the year before the octocentenary – his comments on many of the events and publications might have been both pithy and entertaining -, but his planned third edition of his classic Magna Carta did appear with a new Introduction by the editors of his Festschrift. Holt’s bookis now complemented by David Carpenter’s Magna Carta which takes a rather different approach to the subject with a greater emphasis upon the social background to the Charter, the differing social interests that can be seen negotiating liberties in 1215.  Yet while Carpenter does differ with Holt on some points, his work and other academic studies in the present year have not dramatically changed overall interpretation of the Great Charter.  Rather, the most significant developments have been the accumulation of new material and additional detail, especially on the manuscripts of the charter.  Scribes are identified with greater confidence – if not with the confidence that some media reporting would suggest. (http://www.bbc.co.uk/news/uk-33122722) Outstanding work has been done in particular by David Carpenter on later copies of Magna Carta, including the identification of possible drafts of the 1215 version. (http://magnacartaresearch.org/read/magna_carta_copies)  And new documents have been uncovered, most notably one found by Nicholas Vincent on the enforcement of Magna Carta, which has been described as ‘the single most important Magna Carta discovery made in the past fifty years.’ (http://magnacartaresearch.org/read/feature_of_the_month/Jul_2015_2)

The public presentation of the significance of Magna Carta has focused quite heavily, and quite properly, on its place in the development of the rule of law.  Conferences and publications have sometimes sought to link the mediaeval and the contemporary, the thirteenth- and the twenty-first-century significance of Magna Carta.  Making the links is very difficult, not least because few have the background in the diverse periods and fields.  Efforts to find the basis of freedom of worship in Magna Carta opening promise of the freedom of the English Church is an example of the type of false genealogy that might please Geoffrey of Monmouth in the twelfth century but not a historian in the twenty-first: as Sir John Baker has written in an essay on ‘Magna Carta and personal liberty’, the church in England ‘has never been very interested in rights and liberties.’ The heroes in the story of ‘Magna Carta and personal liberty’ are instead lawyers: ‘the common law did not sentence people to be burned alive for refusing to believe (or, rather, to profess belief) in fanciful abstractions; it would not so much as fine them for refusing to believe in the undeniable and observable truths of feudal tenure or primogeniture. … The chief obstacle to freedom of religion, then, was the Church.’ So the historian must keep historical and genealogical use of Magna Carta honest; but that is far from saying that the interest inspired by the octocentenary of Magna Carta should not arouse in historians ever greater efforts to think deeply and talk broadly about the relationships of the medieval and contemporary worlds.